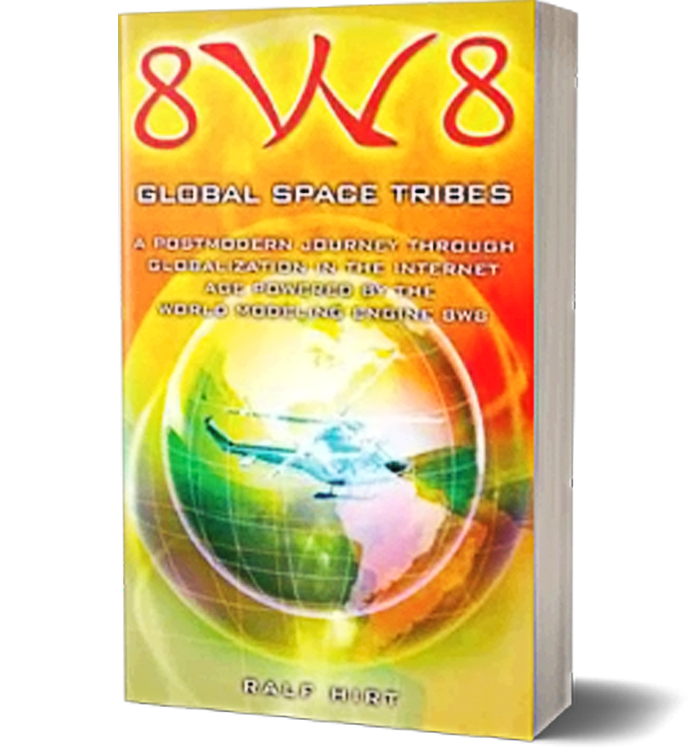 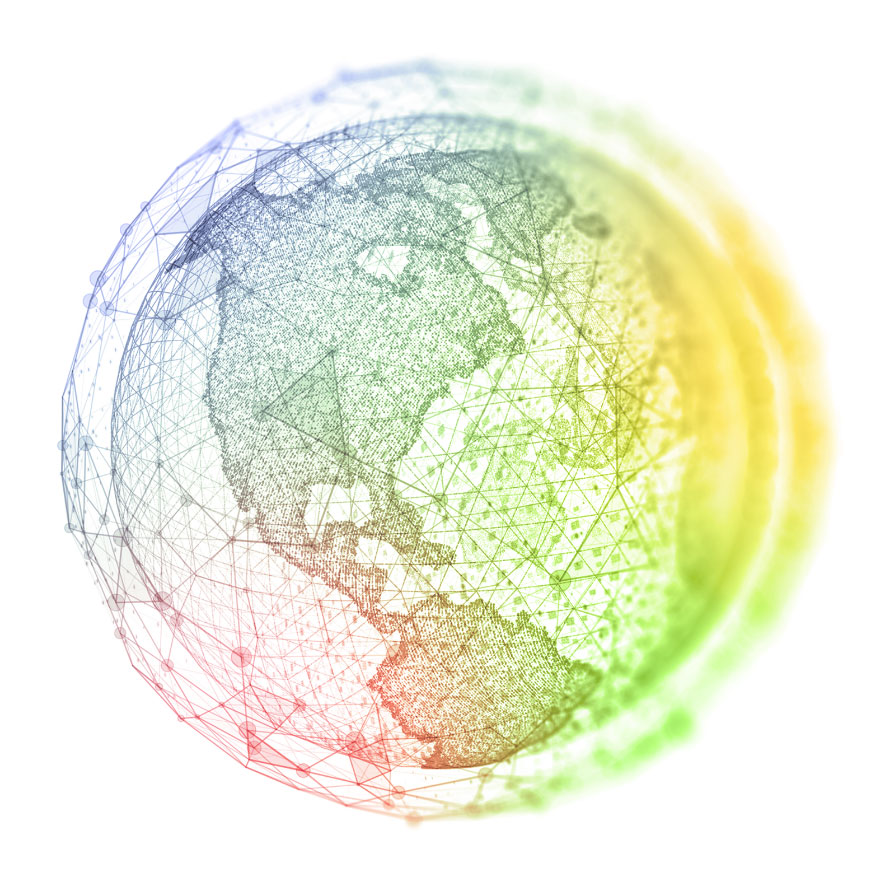 8W8 – Global Space Tribes is a new way to see the world. It is written for everyone who uses the Internet and mobile technologies, travels and is interested in any aspect of the world in the 21st century.

The Golden Sky is a community comprised of 16 charismatic Internet activists from the worlds of: business, finance, media, government and non-governmental agencies, bio sciences, medicine, social and religious activists and environmentalists, and one metaphysician-philosopher. They came together from the four corners of the world to meet in Hawaii in the fantastically beautiful mountain home dubbed the EA-RA, by Winston Chee, a Chinese Internet billionaire. It was there, in the EA-RA, often referred to as the Golden Dome, where they develop a new world modeling engine, ultimately named, ‘8W8’, which would find the invisible digital elements, i.e. the online population and its digital activities, and render them visible to the dynamic world stake holding factors they define.

Global Space Tribes are the Internet users that the Golden Sky is able to identify with 8W8. They exist out of elements that come together in streams and interconnect both locally and globally with other streams around the world. They also can be visualized and volumized from the cockpit of the 8W8 world modeling engine, which the Golden Skyers dubbed the 8W8 Helicopter, or Heli, for the purpose of entering virtual rides. The pilot of the 8W8 Helicopter, albeit, an Internet or mobile user, a marketer, a traveler or political candidate or simply “You” of any background, could virtually ride over the flattened but fragmented world identifying subjectively or objectively new virtual structures, tracking the flow and concentrations of criteria such as: the presence or lack of wealth; trade, interconnectivity, religious or social beliefs, age and gender, environmental conditions, peace record, happiness and enlightenment, and any other factors that are normally invisible for the naked eye.

When BridgeMan, a business partner of Winston Chee from San Francisco, joined the EA-RA and learned about 8W8, he saw an immediate benefit for himself and the world in general. He extolled the concept as a way of making the invisibilities of the 21st century visible and of improving the state of the world. However, to do this, they created a communication device that allowed them to, not only connect to personal, but, also, governmental computers. The device they used was labeled ‘Inraxx’, but years later when they met on EZ 128 to save the world from a biological threat, called the ‘FaSloV’, they needed an upgrade to their device the ‘InraxxB’. Enjoy!